Within just a few short years, audiovisual extraordinaire LEViT∆TE has made his name as one of the most versatile, distinguished, and mysterious producers of our time. With huge future-cinematic sounds mixed with his unique electronic hip-hop sounds, his auditory experience alone is one to behold. Taking inspirations from dubstep, drum & bass, turntablism, hip-hop, and left-field bass music, LEViT∆TE, manages to encapsulate a familiar, yet remarkable sound. Now, years in the making, LEViT∆TE excitedly unveils his debut album, Legacy. Featuring ten sonic tracks, each accompanied by a visual counterpart, Legacy is the long-awaited full debut from one of music’s most promising acts. Legacy is out now.

Legacy follows the journey of Mesics, Max, and Percy the protector. Prior to the fall of modern society, Mesics found himself as a chemical and mechanical engineer for the military, designing weapons. Now, 30 years into the future, a ferrofluid substance called “The Harbinger” has crippled humanity, and it’s Mesics responsibility to travel far away from greater civilization to eradicate The Harbinger from humanity. Alongside his grandson Max and his lab created android Percy, Legacy is the audiovisual story by LEViT∆TE.

A pioneer in his class, LEViT∆TE is revered for his ability to dissolve genre barriers existing within modern music. His debut LP is a powerful testament to just that, with album track one setting the precedent immediately. “96” ft. Kody Ryan is a stirring, emotive track with soft vocals juxtaposing against foreboding soundscapes. A treat for what is yet to come, “96” is the beginning of LEViT∆TE‘s journey through Legacy. Textural bass and wicked vocal musings in “Among Trees” elicit an impeding sense of dread, and finds its way into “Protectors Story.” Reverberating 808s keep time as dynamic bass and percussive work flicker behind mysterious lyrical musings. The visual depiction of “Protectors Story” sees the creation of Percy by Mesics. The tracks counterpart, “Protectors Story pt.2” is LEViT∆TE at his best: highly visceral, and ripe with efficient bass.

LEViT∆TE – “96” ft. Kody Ryan
Bridging together the pieces of Legacy’s story is mid-album interlude “To The Core.” Though somber upon its inauguration, “To The Core” quickly whirrs into a dooming rapture, leading into the next chapter of LEViT∆TE‘s story, “Psychosis.” A neurotic track delving deep into the psyche, “Psychosis” is a five-minute exploration of darkness highlighting Mesic’s descent into madness as he forges an antidote to dissolve The Harbinger. Traversing farther into the abyss of Legacy brings “Harbinger,” burgeoning with frenetic drum & bass. Though chaotic, the track is elegant in sound design: fluttering beats whisk between ears in this animalistic track, as Legacy’s story launches into the depths of hell.

The story comes to a head in “For Your Life,” as imminent death looms over Legacy’s protagonists, mellifluously depicted by LEViT∆TE‘s doomsday-riddled production. Percussive elements akin to the sound of a ticking clock makes way for immense unrest, as the journey looks towards the horizon. Reflecting on the chaos is “Casualties,” a hopeful look towards the light after darkness, as Legacy wraps up with “Brighter Horizons.” With the video’s protagonists looking towards the further saving of humanity from The Harbinger, LEViT∆TE‘s Legacy ends on a solemn note. A wondrous display of immaculate sound design and storytelling, Legacy is the long-awaited debut from LEViT∆TE. 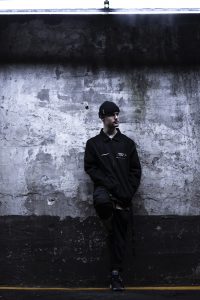 Hopefully, by now you understand why we are such fans of this incredible rising producer. Without question we wanted to pick his brain, so let’s dive right into it!

Q: This is an absolute journey of a story through sound and visuals. Do you know how many hours total went into this project?

A: “Hmmmmm, doing some quick math, counting the learning process, maybe like 5k hours or something. I’m not sure. Around 4 days a week for a year and a half doing 10-12 hour sessions.”

Q: What were some of the biggest obstacles you faced constructing this masterpiece?

A: “A: thank you for calling it that, and B: The learning curve forsure. Mostly learning Unreal Engine. With music, the biggest obstacle was engineering. Like I had started to reference this on more mediums than anything I ever have before, and started realizing how many things would sound fucked out of apple earbuds, or mixcubes, or like a bluetooth speaker. Making sure this sounded good across platforms regardless of loudness was important to me.”

Q: Personally, “96” ft. Kody Ryan is a favorite of mine. Do you have any favorite tracks of the ten?

A: “Hell yeah. I think I listen to Protectors Story pt.2 the most. But my favorite moment on the album is actually near the tail end of Psychosis when the hook comes back on top of those big synths. That part really does it for me.”

Q: With your sound being so versatile, do you have one or two words that best describe what your music means to you?

Q: What do you hope viewers & listeners get out of Legacy?

A: “Honestly escapism with some room for self reflection. Because even if the project is really imaginative, fundamentally the songs are about very real and very visceral emotions. I would like the listener/ viewer to be able to be entertained by the story, and ideally inspired, but hopefully walk away actually touched by the music.”

A: “Man, I have such a one track mind, I haven’t even thought of that. My main focus has been with this album forsure. But I think just actually getting a full production tour, once we are able to play and go to shows again.”

Q: Will robots take over one day? 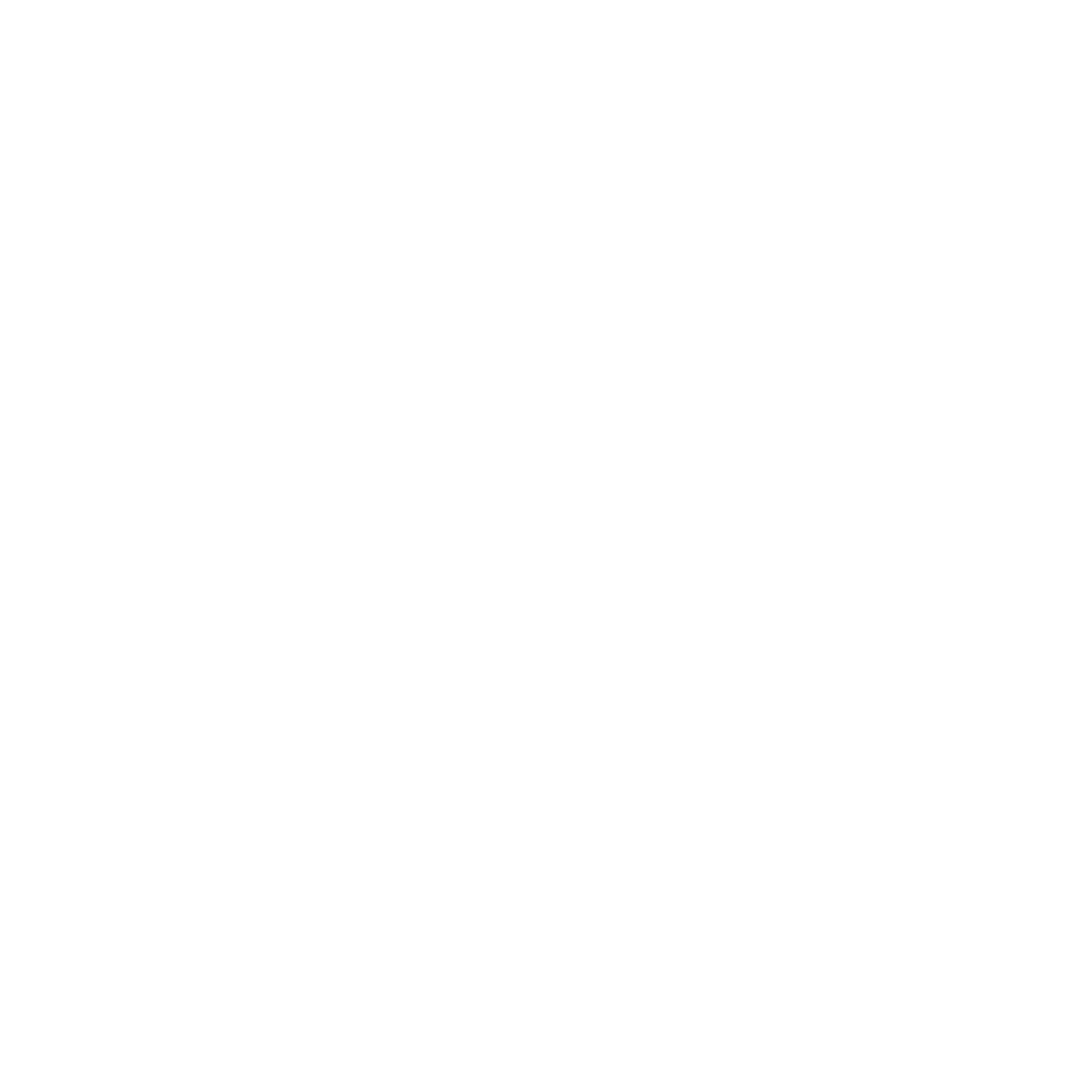